We Dig the Castle

We're bringing back the most popular things from 2017, while adding brand new activities and skills, to make We Dig the Castle better than ever before.  We Dig the Castle 2018 will offer something for everyone, whether you're a keen digger or are especially interested in historic buildings, geophysics or post-excavation.

2018 offers a brand new programme of test-pitting, excavation skills, recording, augering, post-excavation, finds identification, historic building recording, digitisation and more, with trainees carrying out training and hands-on work not only in Nottingham Castle's Outer Bailey but also in Brewhouse Yard and adjacent to the gatehouse bridge.

Trainees will be able to get involved in a variety of ways, ranging from a 1 or 2 day taster session to a 2 week training place.

We'll also be bringing back our variety of discounts, with reductions available for under-18s*, students, return trainees, and current or former volunteers with Trent & Peak Archaeology and its community partners (* ages 14-15 must attend with an adult aged 18-plus).
​
the We Dig the Castle 2018 team at Trent & Peak Archaeology 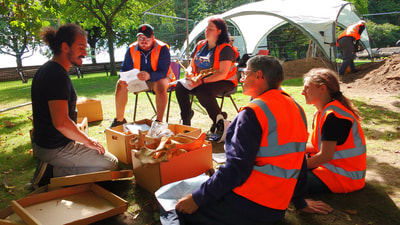 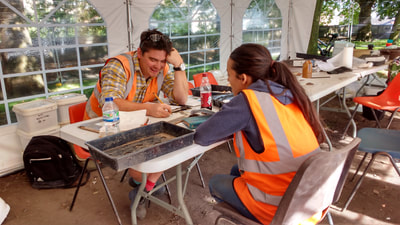 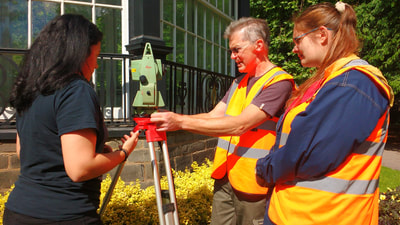 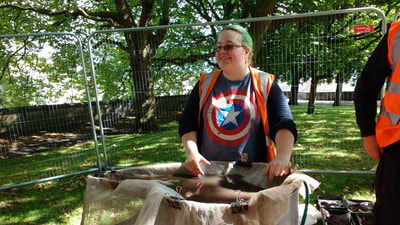 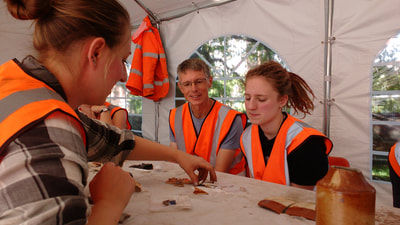 We Dig the Castle is now fully booked for 2018
Get in touch
For any questions about We Dig the Castle 2018 please get in touch with Alison (Trent & Peak Archaeology) at nottinghamcastle@yorkat.co.uk or on 07432 694174, or send us a message through our contact form 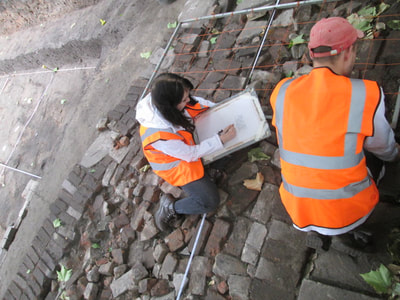 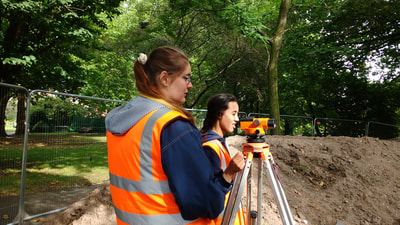 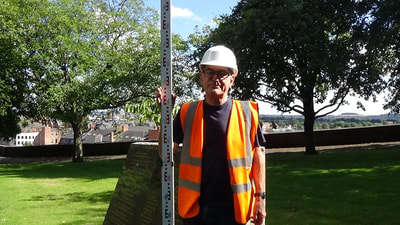 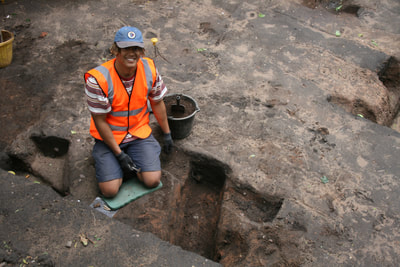 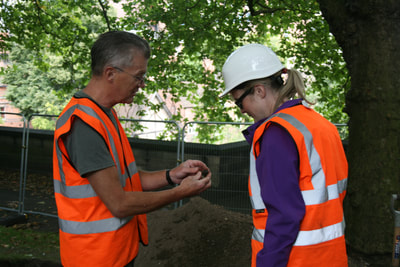 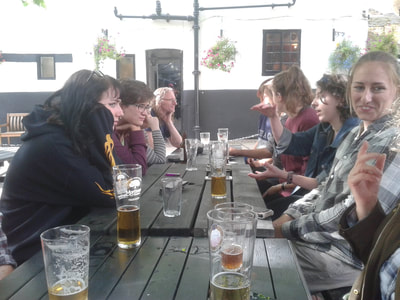 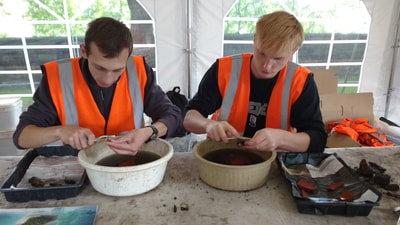 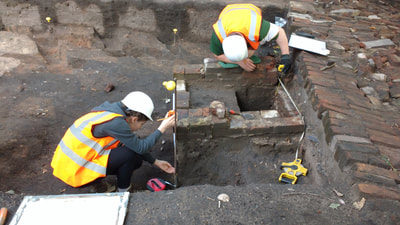 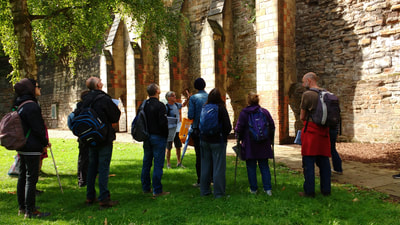 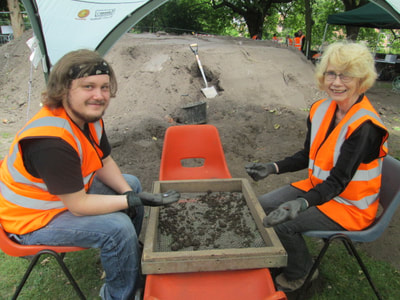 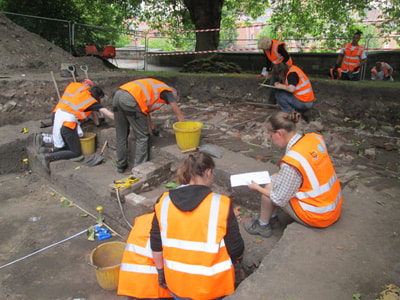 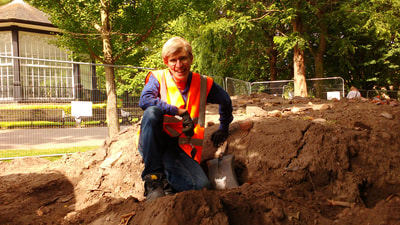 April 2018: new additions to the We Dig the Castle 2018 programme
We're delighted to announce that, in addition to the activities in the provisional schedule, 2018 trainees could be:

'As the third season of the excavation comes to an end a clearer understanding of the Outer Bailey is emerging. Garden features that were exposed last year have been excavated and are beginning to be better understood. These features which may date to around the time of when the Ducal Palace was constructed in the 1670s offer insight into the gardens of the Palace. It is hoped that environmental analysis of soil excavated from these features will give some clues about what was being grown more than three centuries ago.

The excavation is also revealing new light on the castle’s more recent history. The use of searchlights from the Coronation of George VI in 1937, and their use through the Second World War and occasionally beyond is known but details are somewhat sketchy. The brick surface which was first revealed last year, and further investigated this year, was initially believed to date to the 19th century. We now know it to date to the 1930s or 1940s and it is possibly connected to the use of searchlights, with the discovery of a large number of carbon arc rods which were used in searchlights. The positioning of searchlights, and an anti-aircraft gun at the castle, is a significant part of the history of not just the castle but the wider city, with the castle having played an important role in the defence of Nottingham during air raids.

There is much work now for Trent & Peak Archaeology over the coming months as they interpret what has found and carry out specialist analysis of finds in order to help date some of the features.

The excavation has been successful in gaining new information about a part of the castle site which, before 2015, had never been archaeologically excavated. Each season of excavation has given a bit more of a glimpse into the recent and not so recent past and we can all look forward to further discoveries being made when the excavation returns next year.'